Energy efficient lighting helps lower electricity bills and carbon dioxide emissions, all without reducing the quality of light in our homes.

If you replace all the bulbs in your home with LED lights, you could reduce your carbon dioxide emissions by up to 40kg a year. This is equivalent to the carbon dioxide emitted by driving your car around 145 miles.

Lighting makes up 11% of the average UK household electricity consumption, so making the switch could help you save money too.

History of the lightbulb

Traditional or incandescent light bulbs were invented more than 100 years ago and are extremely inefficient. Only about 5% of the electricity they use converts into visible light. What’s more, the bulbs don’t last long because the filament that creates the light evaporates as heat passes through it.

Halogen light bulbs use the same filament technology as traditional bulbs but run at a higher temperature, making them slightly more efficient. They are mainly used in spotlight fittings. Traditional incandescent and the least efficient halogen light bulbs are being taken off the market in favour of energy efficient alternatives. Instead of these energy inefficient designs, we can use modern replacements to provide the same amount of light, but for less electricity.

Compact fluorescent lamps (CFLs) were the first energy efficient bulbs on the market and use around 70-80% less electricity than the equivalent traditional bulbs, as well as lasting almost 10 times longer. CFL bulbs have a gas inside a glass tube that is charged with electricity until it glows.

Light emitting diodes (LEDs) have largely replaced CFLs, which are more efficient still, turn on instantly at full brightness, and are available to fit pretty much any light fitting in the home. LEDs produce light from the electricity flowing through them. Within a bulb, you will find a large number of LEDs to create sufficient brightness.

Companies are not allowed to manufacture new inefficient halogen lights, but shops are allowed to sell their old stock, and specialist halogen bulbs are still found in ovens, cooker hoods and security lights.

This means when shopping for new products and replacement lights, you should check the labels carefully and try to buy energy-efficient alternatives to halogen lights.

Who do you pay your council tax to?

"Just a quick line to thank you for all your help, my central heating is now installed and I am very pleased with the work. The installers (Jack and friend) worked extremely hard and completed the job in a very impressive time. A big thank you to you and all your team."
Mr C - Preston - June 2020
"I wanted to let you know that the workers that fitted my new boiler were brilliant, they talked us through the whole process. They were polite, kind and considerate to us. The house was left as though they hadn't even been here and we would like to thank you again for helping us to replace our old broken down boiler."
Mrs G - June 2020
"I just wanted to say thank you for all your help in sorting out my boiler. Danny and Liam who came were very professional and polite and did an excellent job."
Nicola - Darwen - May 2020

Help and advice to save money on your energy and bills 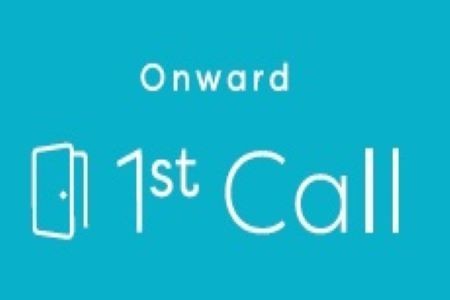 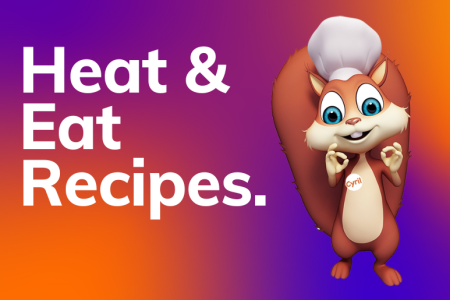